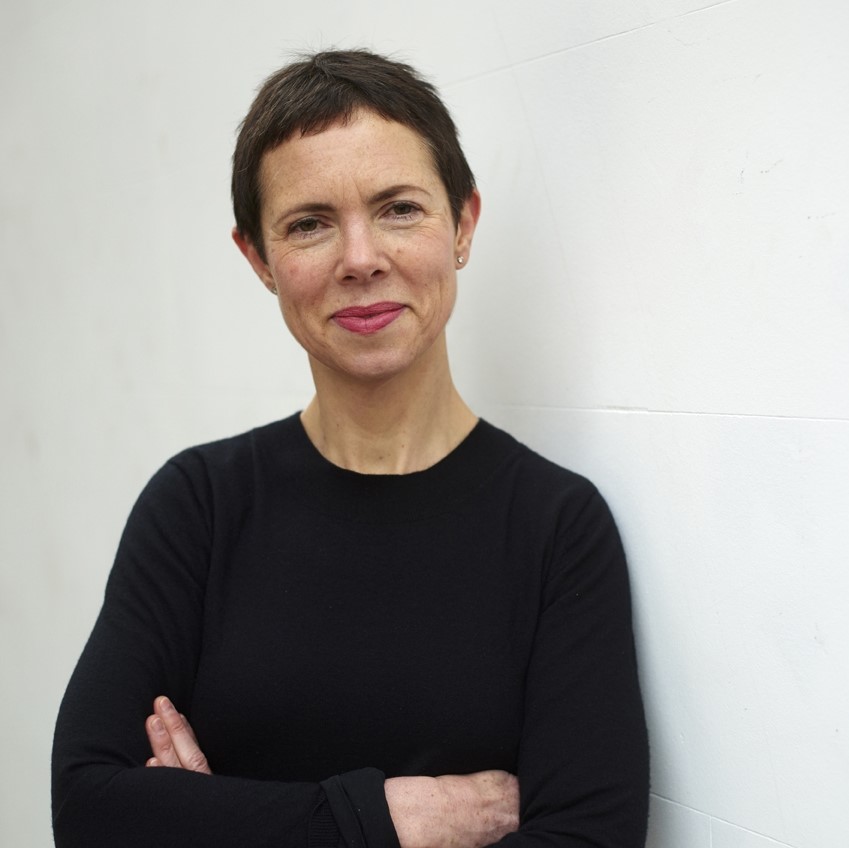 Hilary is an internationally acclaimed social entrepreneur working with communities and governments around the world to design collaborative, affordable solutions to big social challenges. Innovations include new approaches to employment, care, ageing and chronic health conditions. Transformation is achieved through an emphasis on human relationships supported by technology.

Hilary’s current work focuses on the need for a ‘fifth social revolution’: to enable widespread flourishing in this century as work, society and our economies go through deep structural change.

Hilary’s book Radical Help on the future of welfare was published to widespread acclaim in June 2018 by Little Brown UK. Her TED talk on the future of social systems has had over 750,000 views.

Hilary was educated at Oxford, Sussex and the Open University. She is an Honorary Professor at the UCL Institute for Innovation and Public Purpose. Hilary has been recognised by the World Economic Forum as a Young Global Leader and was named UK Designer of the Year in 2005 for her work pioneering social design. She was awarded an OBE in 2019 for services to the welfare state. Hilary lives in London.