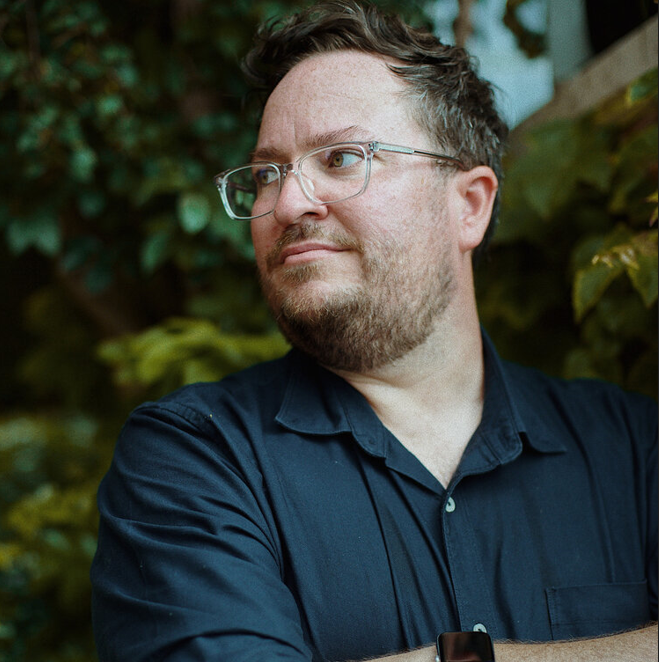 Rick Morton is an award-winning journalist and the author of three non-fiction books. His latest My Year of Living Vulnerably launched on 17 March, 2021.

Dirt is part family memoir, part book of essays about growing up on the outside in Australia. It explores intergenerational trauma, poverty, addiction and mental health and the role of a mother who tried to love enough for the failures of everyone else around her. He is the Senior Reporter for The Saturday Paper. Originally from Queensland, Rick worked in Sydney, Hobart, Melbourne and Canberra as the social affairs writer for The Australian with a particular focus on social policy including the National Disability Insurance Scheme, aged care, the welfare system, religion and employment services. Rick is the winner of the 2013 Kennedy Award for Young Journalist of the Year and the 2017 Kennedy Award for Outstanding Columnist. He appears regularly on television, radio and panels discussing politics, the media, writing and social policy.